Transactional leaders are those who direct, guiding and motivating others toward the accomplishment of specific, measurable goals. Transformational leaders are visionary change agents who see the world in a fresh way and are able to articulate their perspectives. They draw people into coordinated action toward something new.

Regardless of your primary leadership orientation, your effectiveness as a leader should be measurable. Things must be different because you have led. Projects must be completed. Milestones met. Change must manifest and be acknowledged.

Leaders are ultimately judged not by their desires, good wishes, style, means, or methods. We are judged by our results. So, what results are you seeing from your leadership? Whether or not you’re pleased with your answer, intrinsic to the makeup of a leader is the God-implanted desire for growth, for improvement, for excellence, and for more results.

What’s next for you as a leader, and what tools are you using to accomplish your vision and mission?

We have been given power, authority, and influence and we have amassed social capital here on earth for one primary reason: to glorify God and advance His Kingdom.

Leadership flows from three tools: power, authority, and influence. As a Christian marketplace leader, you have access to all three. Let’s clarify these three interrelated and often confused terms:

Power is the capacity to act or produce an effect. It’s the energized ability to achieve change and generate results. It’s the potential to extend, exert, or enforce our will and desires over ourselves, over other people, and on our surroundings.

Power can be used properly for good, or improperly for evil. It can be given, it can be developed, and it can be seized. It can be applied gently or forcefully. Understanding where you have power and the extent of that power is an important leadership consideration. Understanding where you don’t have power and why you do not is also essential. This can eliminate much wasted energy, emotion and frustration.

Since power is the capacity to produce an effect, it is at the core of authority and influence. In addition to limited temporal power, Spirit-filled Christ followers have access to unlimited power through the Holy Spirit.

Authority is the granted right to enforce laws, exact
obedience, command, determine, or judge. The root word is
“author,” so authority stems from a declarative and definitive
word that provides for the legitimate use of power.

God’s Word gave Jesus all authority, and He delegated some of His authority to you and me. Authority is not only delegated and granted downward, it is also granted upward. People choose to follow or not. Sometimes they choose to follow or obey grudgingly, unwillingly, and fearfully because of a leader’s power. Sometimes they choose not to obey or follow the leader and are willing to risk the consequences.

Influence is the power to have an important effect, either directly or indirectly, on someone or something based on the leader’s character, prestige, capabilities, and trustworthiness.

People are induced, compelled, or persuaded to follow, not because they are “commanded” but because they want to. They believe that following will produce a positive outcome. Most leaders would probably agree that leading through influence is the highest and most desirable form of leadership and the most advanced evidence of true power… but it’s also the most challenging way to lead.

Where do you have influence? Why do people follow you in this domain?

Maximum effectiveness in roles of transactional and transformational leadership requires understanding and mastering the interworking of power, authority, and influence. For a moment, let’s look at authority, specifically the spiritual authority you have been granted as a Christ follower.

You also have physical authority in the workplace that was delegated, granted, and made possible by God. At this point, leaders often get their feathers ruffled. They say something like, “Wait a minute. This is my deal. I started it. I worked hard. I risked everything. It’s my talent and skill that made this possible. I am the one who did this.” But the truth is expressed in the ancient wisdom of Deuteronomy 8:17-18: “You may say to yourself, ‘My power and the strength of my hands have produced this wealth for me.’ But remember the Lord your God, for it is He who gives you the ability to produce wealth.”

In light of this, where you have physical authority you also have spiritual authority. With your authority comes power, opportunity, and also responsibility. In other words, much is expected of those to whom much has been given.

The 12 disciples “only” had the message of Jesus. And they changed the world.

In the places where you hold physical authority (your home, your business, your community, your church, your school) are you fully exercising your spiritual authority?

In the marketplace, power and authority are the most used tools of leadership, especially in transactional leadership situations—where things just have to get done. These are the tools to which leaders regularly default, especially under stress. Most of us would agree, however, that leading through influence, even in transactional situations, is a higher and more effective approach. For transformational leadership, influence is not just more effective; it’s imperative.

As Christ followers, we are called to be transformational leaders. We are called to change the world. We are called to use our influence to affect change. Interestingly, when Jesus sent the 12 disciples out to change the world, while they had His authority and they had the Holy Spirit, they had none of the trappings of modern day temporal leadership. They had no money, no status, no fancy clothes, no luxury automobiles and no PowerPoint presentations. They had no temporal power, authority, or influence. They “only” had the message of Jesus. And they changed the world.

As marketplace leaders today, we have much more to work with than did the original disciples. Perhaps that’s one reason Jesus said we’d be able to do even more than He did. One of our main assets is the social capital we each hold in our spheres of influence. Social capital is essentially the “credit” we have with those who know us… our credibility… our “street cred.”

Social capital is mainly built through the demonstration of trustworthiness over time. We gain credit through the making and keeping of promises—the more significant the promise, the more credit. The more social capital we have, the more influence we have. All thoughtful leaders recognize this and seek to build and grow their social capital. We also seek to protect it, because it’s hard to gain and easy to lose. But then we have to ask, “To what end? What is the legitimate and rightful use of social capital? Where should we intentionally invest our social capital for greatest return?”

Influential secular leaders use their social power to transform the world through important causes that benefit people temporally. Influential Christ followers use their social power to benefit people temporally as well. The advancement of good social causes is a relatively safe way to leverage our credibility. But as Christ followers, we are not called to play it safe. We are called to use our influence and our social capital to advance the Kingdom. For Christians, the highest and most legitimate use of social capital is modeling the Great Commandment and executing the Great Commission.

Sadly, most of us are afraid to risk our social capital on Christ. We may show up at church, but we do not show up boldly in the marketplace. We are willing to “risk” some money by supporting Christian causes. We play it safe in supporting “accepted” secular causes, but shy away from controversy and the prospect of embarrassment, financial setbacks, and loss of “credibility” in the eyes of the world when it comes to exercising our influence to draw people toward Jesus through our witness and testimony. This does not cut it with Jesus. He said, “Everyone who acknowledges me publicly here on earth, I will also acknowledge before my Father in heaven. But everyone who denies me here on earth, I will also deny before my Father in heaven” (Matthew 10:32-33).

As leaders, we need to get clear on the fact that we have been given power, authority, and influence and we have amassed social capital here on earth for one primary reason: to glorify God and advance His Kingdom. Let’s go do that. Let’s intentionally invest our social capital in the only thing that has an eternal ROI. To that end, what transformational results are you seeing from your leadership? More importantly, what transformational results would God like to see from your leadership?

Are you a key player in the seven mountain movement?

We are developing strategies to influence every sphere of society. We want to connect with you and others like you. 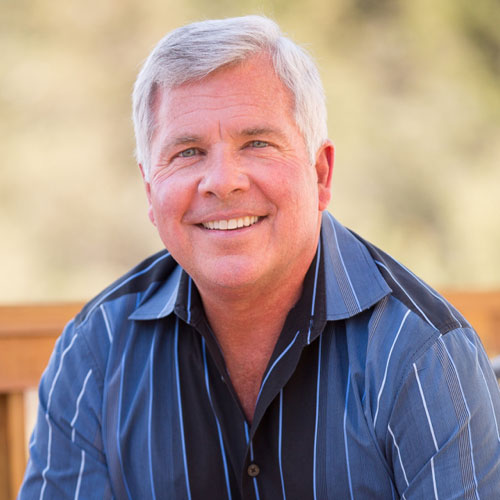 Mike Sipe chairs C12 Cascades, a part of the national C12 Group. C12 is the country’s foremost Christian peer advisory organization, with a mission to change the world through those God calls to positions of authority and influence in the marketplace. Mike is an entrepreneur, mergers and acquisitions advisor, and business consultant.

We have been given power, authority, and influence and we have amassed social capital here on earth for one primary reason: to glorify God and advance His Kingdom. 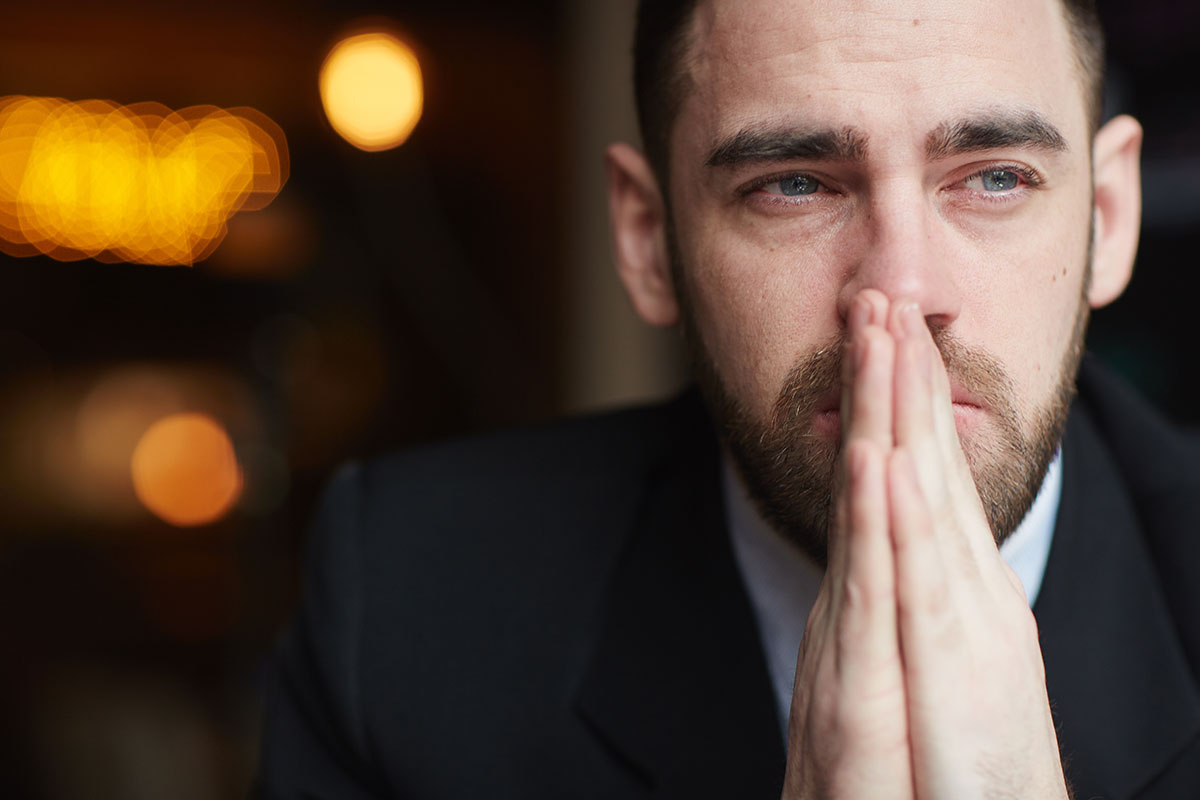 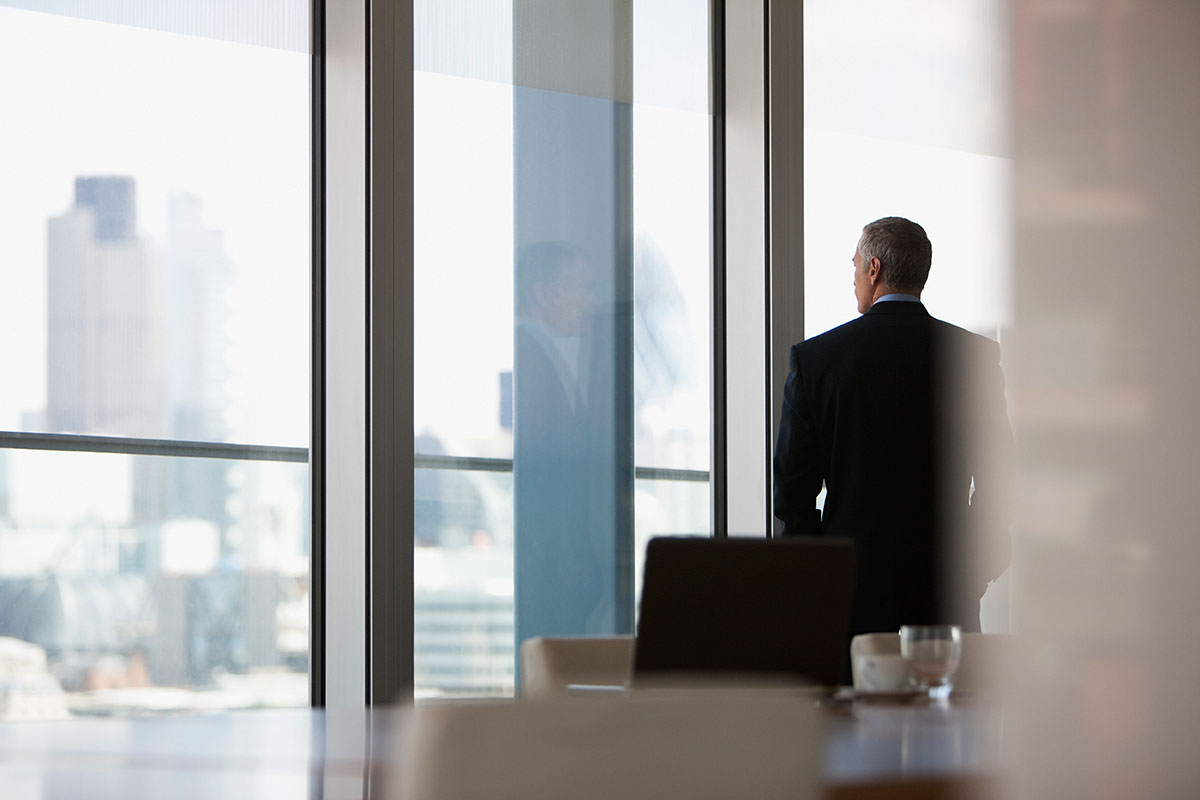 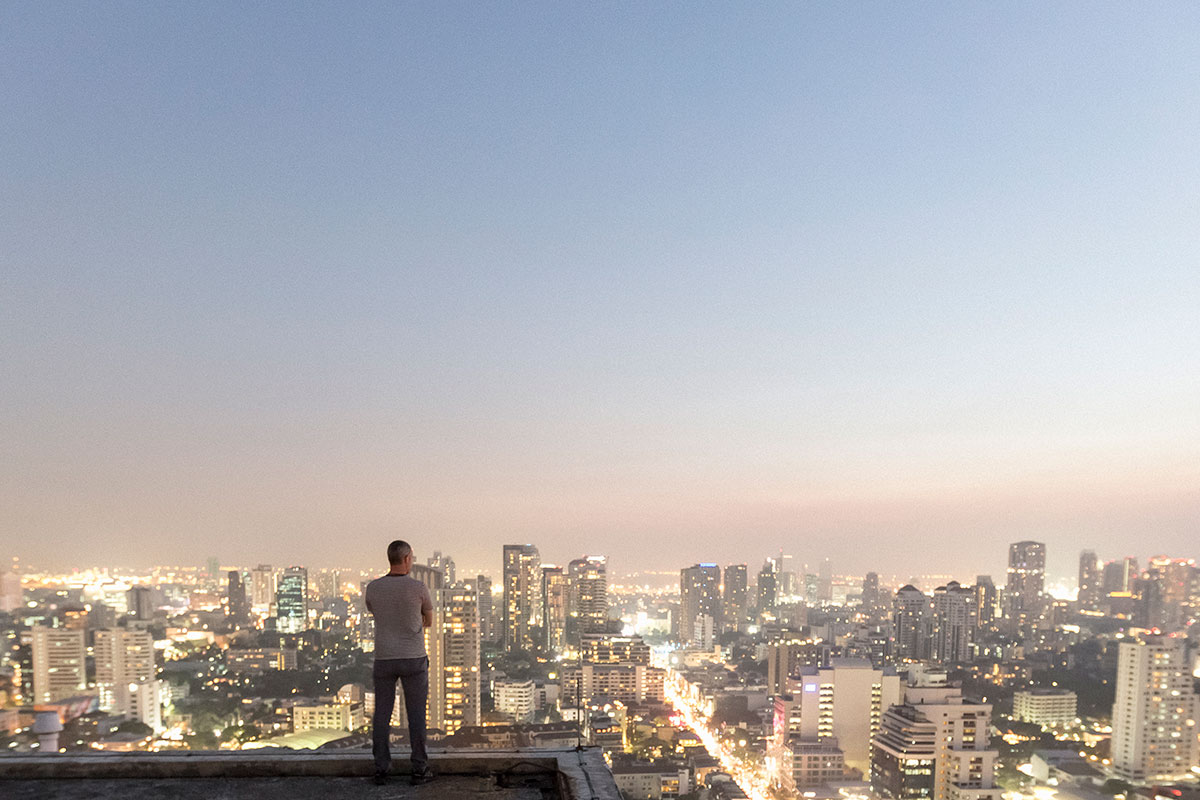